Nationwide building society is likely to trim interest rates offered to savers following the base rate cut to 0.1%, as its annual profits were almost halved partly because of the impact of the coronavirus pandemic.

Joe Garner, Nationwide’s chief executive, said paying significantly better rates to savers than the competition has become unsustainable since the Bank of England cut the base rate to 0.1%.

“As the full impact of the coronavirus on our members and business becomes clearer, some of the targets we set ourselves may not be achieved in the short-term,” Garner said.

“In particular, exceptionally low interest rates mean it is unlikely we will meet our member financial benefit target next year. With bank base rate at 0.1%, paying savings rates significantly higher than this would not be financially sustainable, nor in the long-term interests of our members or the society.”

“In the last month of our financial year, all our lives have been overshadowed by the coronavirus,” he said. “We are helping members in financial difficulty with payment holidays on mortgages and loans and interest-free overdraft periods.”

Nationwide booked a total of £209m in charges as the business was also affected by investment in technology and higher payment protection insurance provisions, with customers racing to make last-minute PPI claims before the Financial Conduct Authority’s deadline last August.

Garner said Nationwide had already moved to continue to support struggling homeowners, guaranteeing that there would be no compulsory repossessions in the current financial year for those financially affected by the pandemic. The lender has also guaranteed that it will not make any staff redundant this year.

He added that the hit to profits would be short-term and that it had been expected before the health emergency in the UK.

“While the coronavirus impacted our profitability in the last few weeks of the year, there was pressure on margins even before it hit,” he said. “We made conscious moves [last year that] we knew would constrain profits. We gave more value to members and we invested in our future. Of course, the cut to the base rate [in March] put further pressure on margins.”

On the possibility of financial products being offered to customers with negative rates if the Bank of England dropped the base rate further, Garner said: “Negative rates, we have seen them in places around the world, it is fair to say they are unproven in terms of their impact. The continued supply of credit into the economy from the financial services sector is a really big factor in leading a recovery.”

He said the impact of Covid-19 meant Nationwide was no longer seeking to break into the business banking sector.

“The business case is no longer commercially viable,” he said. “It is a difficult decision but the right one.”

However, he said, Nationwide’s move into offering current accounts, against the big high street banks, had proved successful. Nationwide attracted 1 million new current account holders over the past year, meaning it had reached its target of a 10% market share of UK current accounts.

“We have proved it is possible to break into the current account market,” he said.

Deposits grew by £5.7bn (2019: £6.0bn), helped by strong growth in current accounts and the success of a new savings range launched in October.

… in the coming year, and the results will define the country for a generation. These are perilous times. Over the last three years, much of what the Guardian holds dear has been threatened – democracy, civility, truth.

Science and reason are in a battle with conjecture and instinct to determine public policy in this time of a pandemic. Partisanship and economic interests are playing their part, too. Meanwhile, misinformation and falsehoods are routine. At a time like this, an independent news organisation that fights for data over dogma, and fact over fake, is not just optional. It is essential. 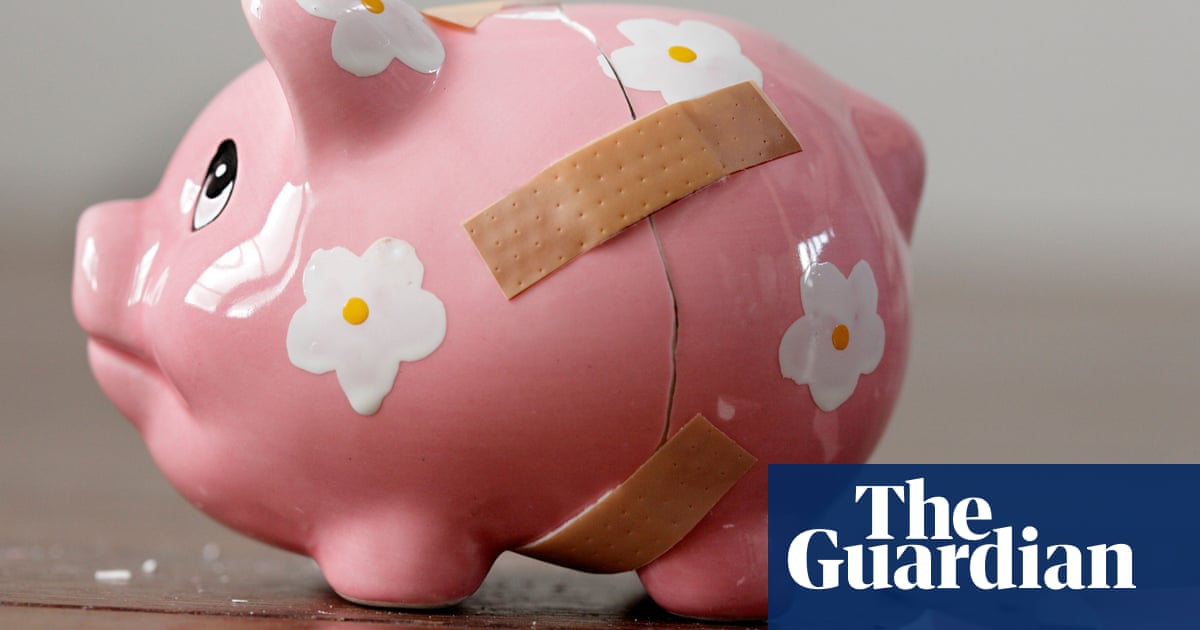